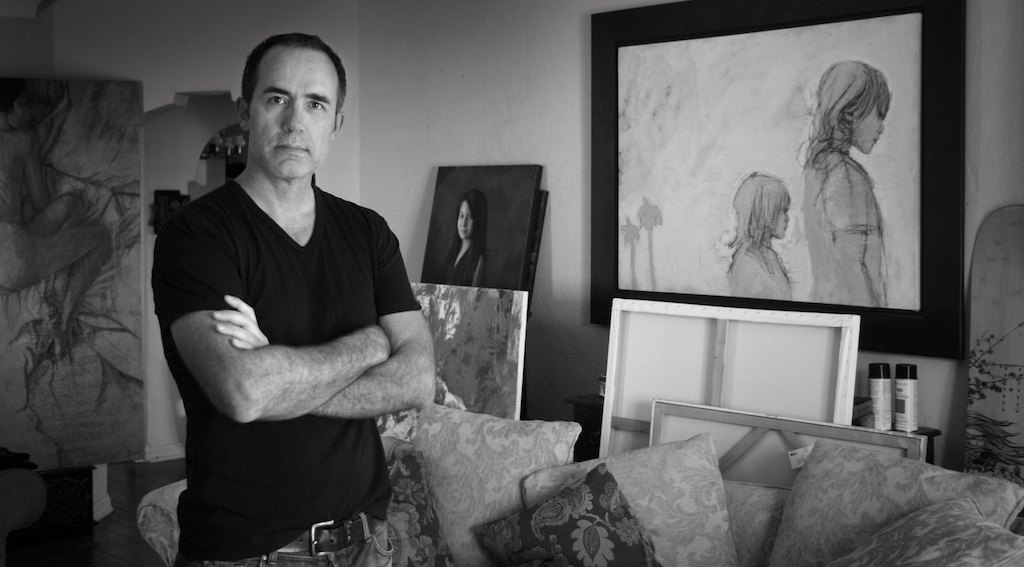 Donat’s art suggests life as an ongoing process. Nothing exists in a void. Everything is connected and lives as thousands of stories in one, ancient, new, passed and ongoing. His art seeks to explore life’s emotions, accept it’s chaos, honor it’s organic process, layers and textures in search of it’s truth, power and equilibrium. Inevitably Donat’s work represents life seen through his mind, but it aims to share, connect and explore thought and truth in deeper channels.

Donat was born in Bruges, Belgium. He began his path as an artist at the Bruges Academy of Fine Arts where he mastered fine arts of drawing and painting. After graduating with highest honors, Donat was eagerly accepted at the Chelsea College of Art in London, England, where he completed his studies and broadened his artistic influences in conceptual, abstract and representative forms of art.

Growing up with the love of his family including his 3 younger sisters in a haven that is one of the oldest, artistic and most magnificent cities of Europe, Donat became keenly aware of life’s inherent beauty. Life post Bruges revealed a world where it’s beauties were not always front and center. Donat moved to the United States in his mid twenties and currently resides in Los Angeles. 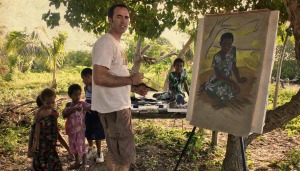 In the early two thousands while living with a tribe in Fiji he was exposed to a way of life and culture furthest from his own. There to capture the tribes people on canvas he felt both as an outsider and instantly connected at once. Having moved often and being an artist he was used to being the outsider but was taken back by the love and connection even without a verbal mode of communication. They didn’t fight nature. They lived with it. They accepted and respected their role in it and that provided them with a peace he had not yet encountered before. He went back 3 more times over the following 5 years. Each time was harder to climatize back into life here.